Enter into the universe of cardboard, the ground, grass, trees, characters, everything is cardboard !

Make and explore your continent for finding a place where you can build your town. Survive of seasons and the night attack of goblins. Create a warrior group and assault the goblin castle !

Build, harvest and protect your people against the goblin attacks. But later, when you have created your warrior group, you can defend yourself by attacking their castle of these monsters in a 3D world with the only universe of cardboard with no limit of time, you need just to survive as long as possible to solve the principal quest.

Humanity decline after few years of war against the goblins. The monsters found the new technology before the human allowing them to win the war soon. Today, with this technology, humanity has one possibility to win this conflict or dead.

- Graphics of cardboard. - Make your continent. - Buy your territory. - Build your town. - Define the job of your people. - The seasons have an impact on you. - You have an impact on nature. - The temperature change with the seasons. - Create your warrior group. - Attack the castle of goblins.

More information or the latest news about CARTON on :

Latest Posts of the game : 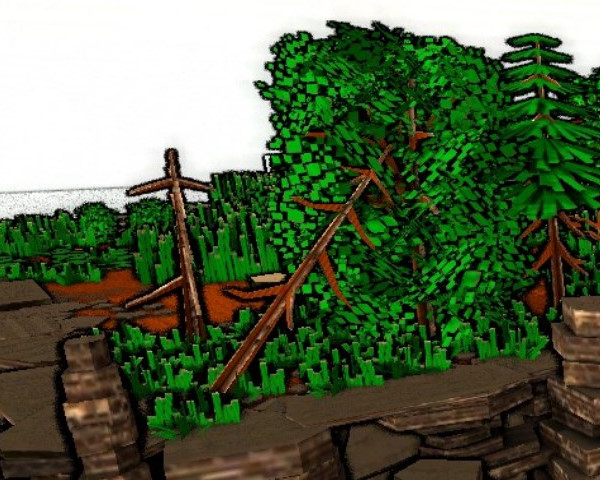 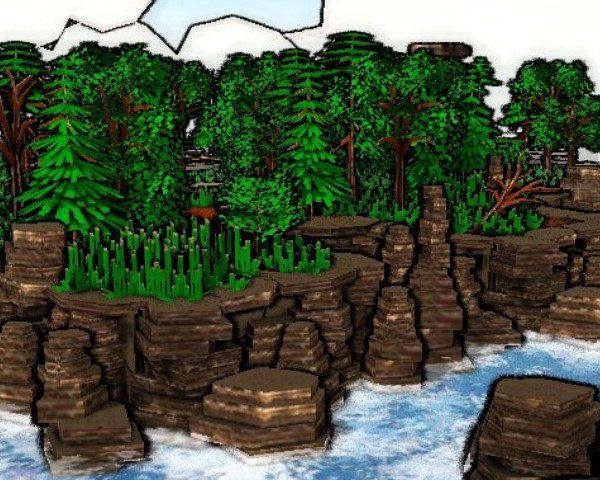 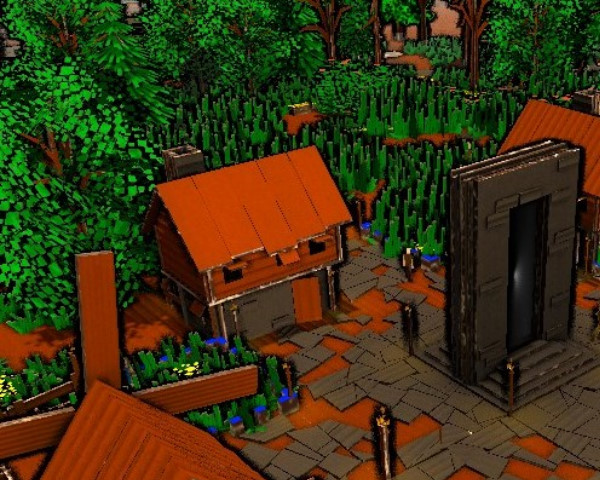 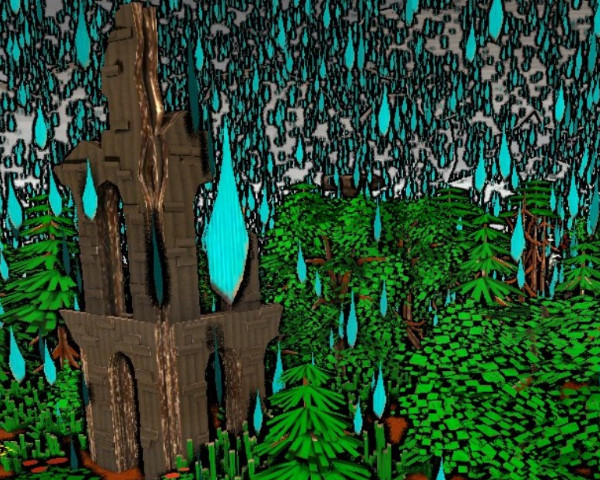 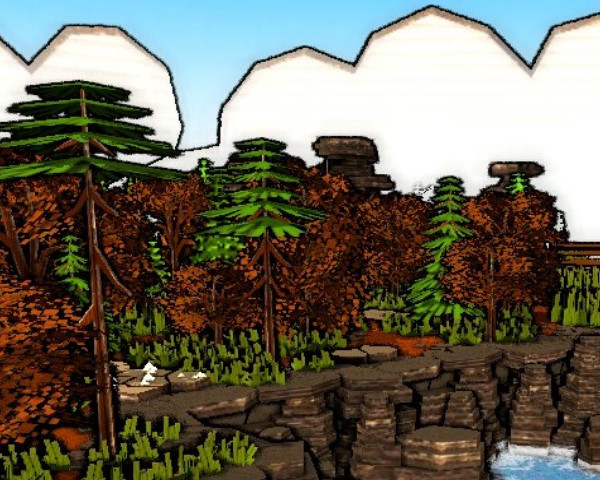 All Video of the game : 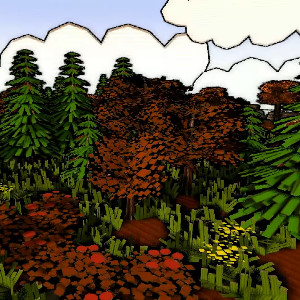 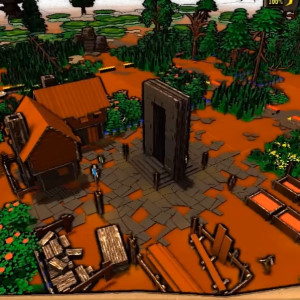 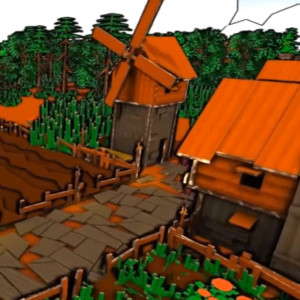 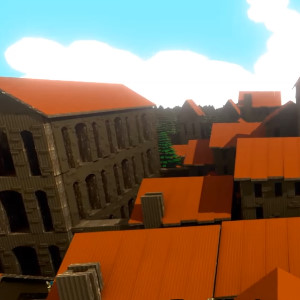 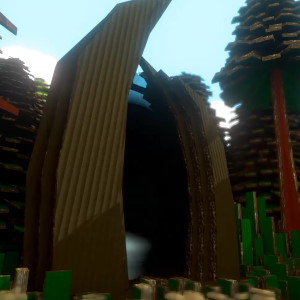 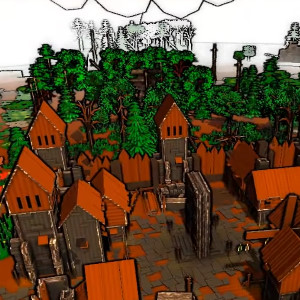